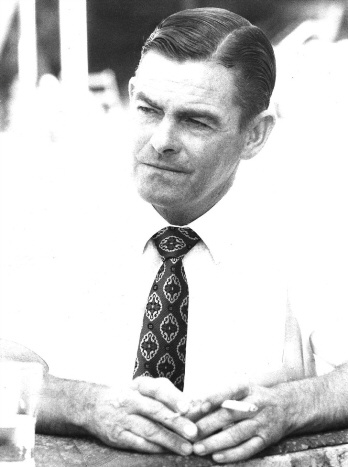 Tiger Moore was a leading jockey for 4 decades. He won the rider’s  premiership in Western Australia  8 times.

A career which commenced in the early 1940s and ended abruptly in 1975. Having over 2000 wins to his credit, he had to end his career in 1975 due to problems maintaining a low riding weight.

"I was often getting into trouble for not pulling the stick on them in a race. 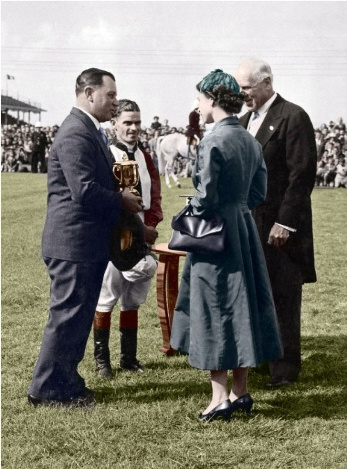 “Meeting the Queen in Adelaide after the Queen’s Cup was a highlight of my career.” 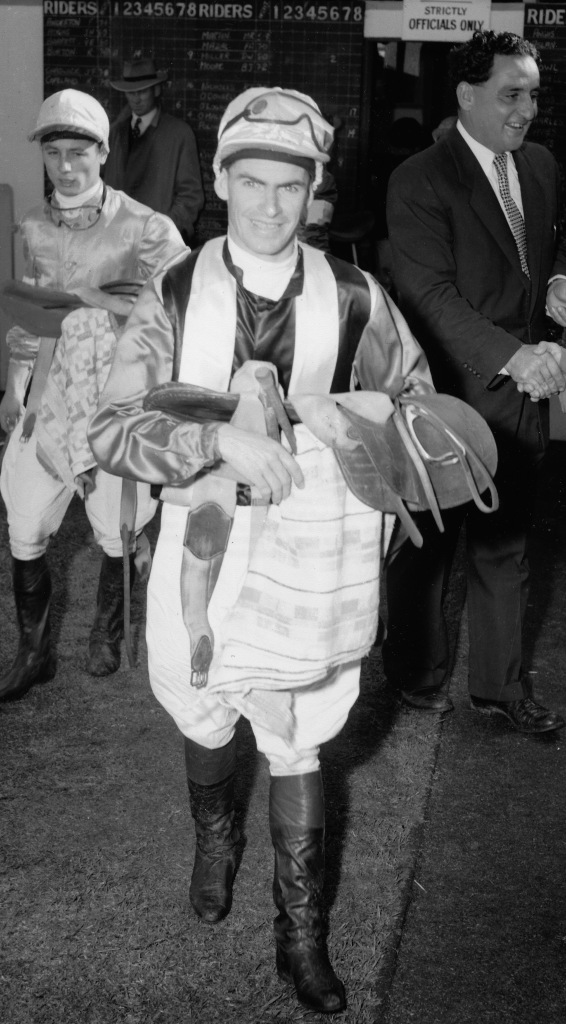 Tiger heading off to the mounting yard after an official weigh-in. Over his left shoulder is Albert Jordon (Owner and trainer) shaking hands. 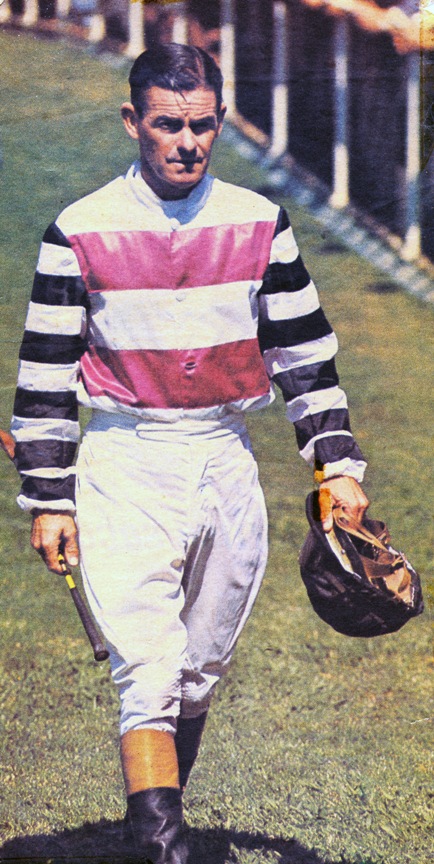